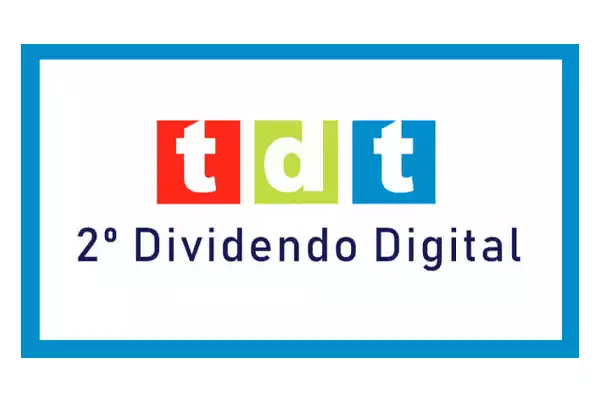 The Second Digital Dividend is a process by which the 700 megahertz (MHz) band of the radio spectrum will be released to deploy future 5G telecommunications networks.

The reorganization of DTT is carried out staggered over time throughout the national territory, attending exclusively to technical criteria.

In accordance with the provisions of the approved royal decree, the effective migration process of Digital Terrestrial Television (DTT) services from the frequencies it uses in the 700 MHz band, to the new planned frequencies, must be completed before 31 December October 2020.

NEWS SECTION We have created a new section on our website to keep all our customers informed. We encourage you to follow us on our social networks:https://www.facebook.com/ValeroyRuizAdministracion If you have any questions, please contact us by email or telephone.

The collegiate Property Administrators continue to work so that all health regulations are met in our properties to curb contagion in the common spaces we share and make them safer. You can view and download the manual from this link.

NEWS SUBSIDIES Last year 2019 Valero & Ruiz Administraciones S.L. received a subsidy in the amount of 10. 080,00€ from LABORA – VALENCIAN EMPLOYMENT AND TRAINING SERVICE related to the Programme for the Promotion of Trainee Recruitment of Qualified Young People (AVALEM JOVES), within the framework of the National Youth Guarantee System, regulated by order…